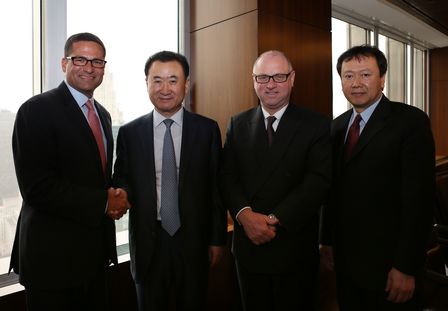 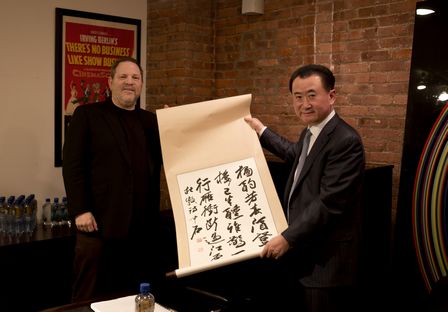 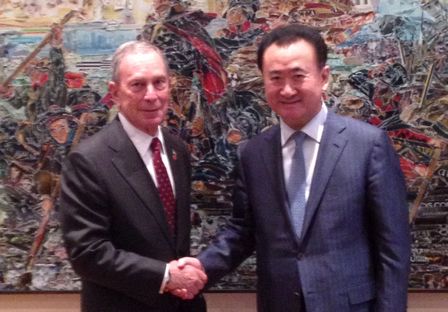 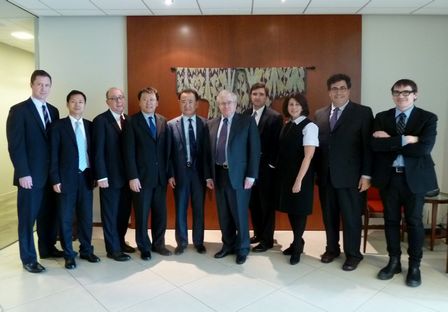 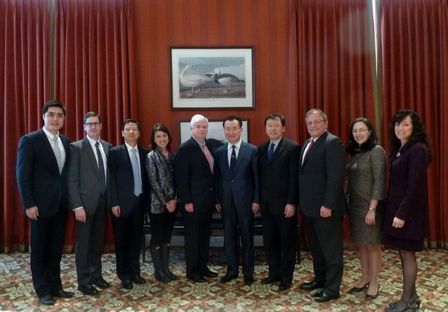 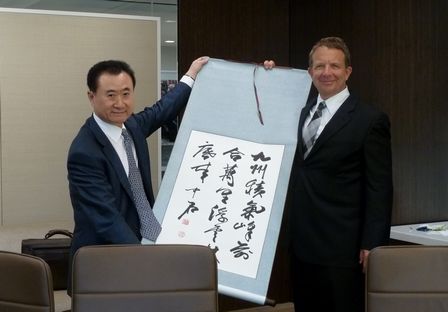 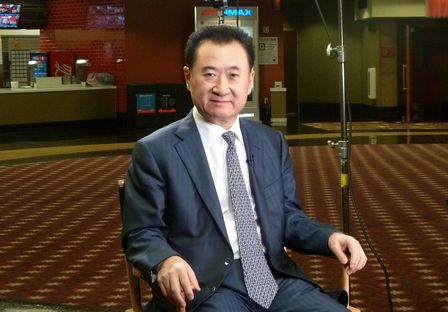 Chairman Wang was interviewed by CNBC 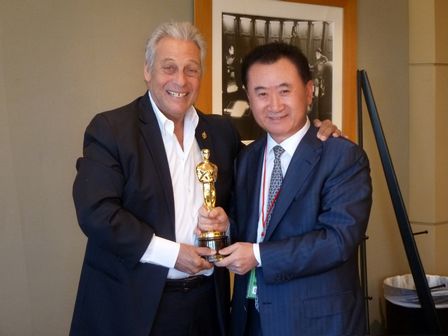 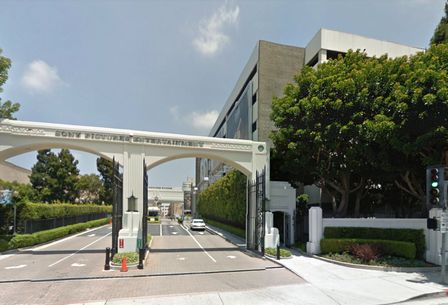 Wang Jianlin, Chairman of the Wanda Group, made an investigation tour to the United States from March 9 to March 16.

Next： Madame Tussauds to Open in Han Street