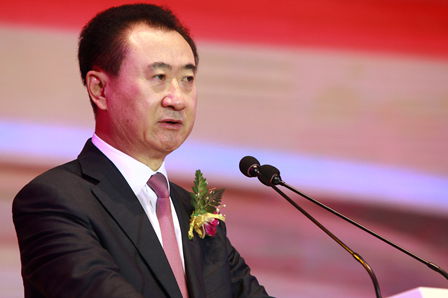 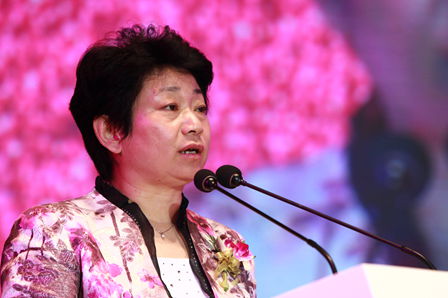 Huang Lixin, member of the Standing Committee of the CPC Jiangsu Provincial Committee and Wuxi Party Secretary, addresses the ceremony.

Officials from the local government and Wanda Group cut the ribbon at the ceremony. 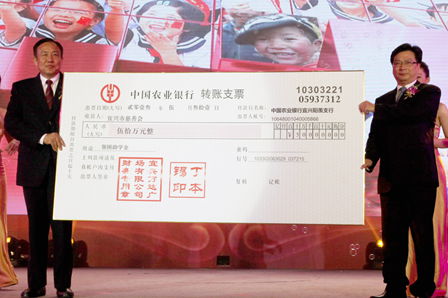 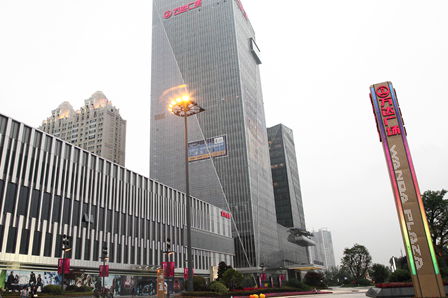 The panorama of the Yixing Wanda Plaza. 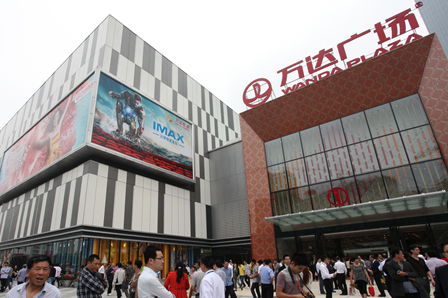 The panorama of the Yixing Wanda Plaza.

Wanda Group held a grand opening ceremony for its new Wanda plaza in Yixing, a county-level city under the jurisdiction of Wuxi City, East China’s Jiangsu Province on May 31, 2013.

As Wanda’s second plaza opened to business this year and its 69th across China, the Yixing Wanda Plaza is the city’s largest urban complex project and is expected to become a growth engine for the city’s service industry.

Located at the center of the Dongjiu New Area, the plaza will also accelerate the construction of the area and promote the upgrading of its traditional industries.

The plaza comprises a 215,000sq shopping center, a mansion, a 5A-level office building and a 5-star Le Meridien Hotel.

It is a one-stop experience for visitors to the plaza, which has department stores, a cinema, a KTV, an entertainment city, and more. The plaza has drawn several well-known brands, such as UNIQLO,H&M,G-STAR,Starbucks，ONLY，VERO MODA, etc.

The plaza will provide nearly 10,000 job opportunities and hand in around 100 million yuan of taxes to the local government every year.