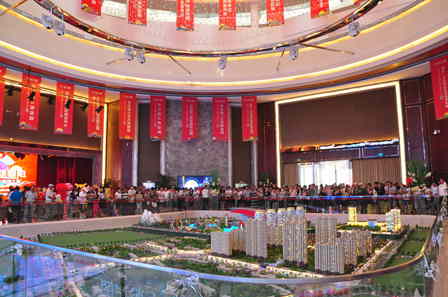 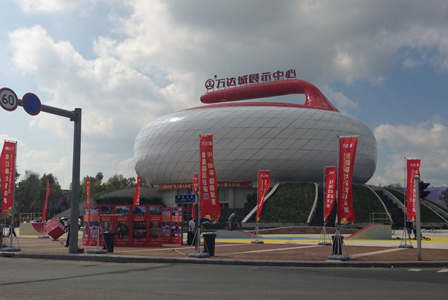 The Harbin Wanda Cultural Tourism City’s exhibition center was officially opened to the public on July 21.

A lavish ceremony was held to celebrate the opening of the exhibition center. Harbin Vice-Mayor Qu Lei and local government leaders from Songbei District attended the ceremony.

The Harbin Wanda Cultural Tourism City began construction on April 28, 2013 and was officially disclosed to the media on July 20. With a total investment of over 20 billion yuan from Wanda Group, it is scheduled to open to the public in 2017. The complex will be the largest of its kind in Northeastern China.