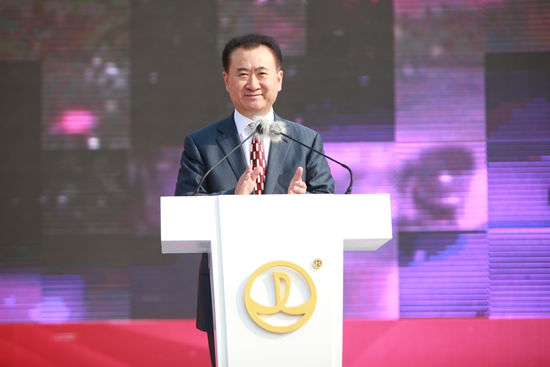 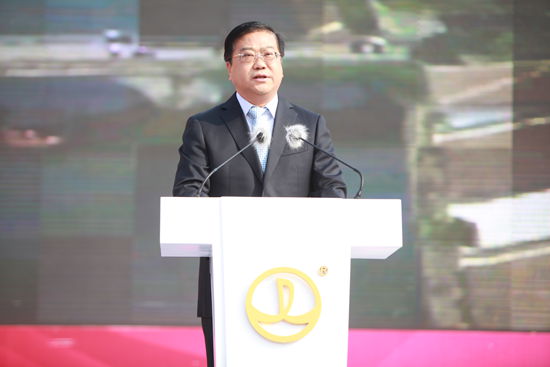 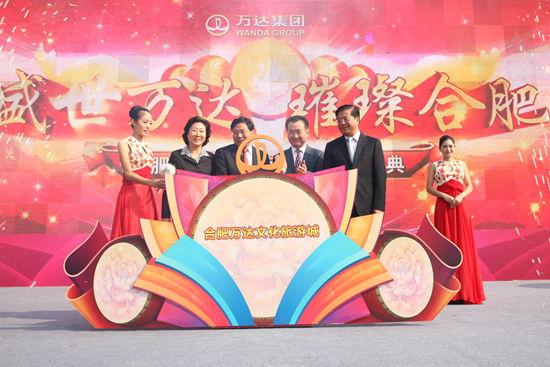 Located in Binhu District, the project covers 166.7 hectares and has a total construction area of 3.5 million square meters.

The tourism city will integrate cultural, tourism, commercial, hotels and leisure into one. Most of the projects are indoor and will not be affected by weather.

The cultural project section will include a large-scale performing arts show, a film park and a film city. The performing arts show, which will be the largest in Eastern China, will fully display Hefei's local culture. The film park will house a 3D motion theater where visitors can experience a 3D view of Anhui's most breathtaking scenic landscapes.

The City will also include a 100,000 square meter commercial center housing 200 brands, which will act as the principle axis for the whole project.

The bar street will be built by the side of the lake and will include more than 20 renowned establishments from China and abroad.

The tourism city is expected to accommodate about 50,000 visitors at the same time and 20 million visitors annually. The project is expected to create 30,000 job opportunities and help in promoting Hefei's position a leading cultural destination in China.